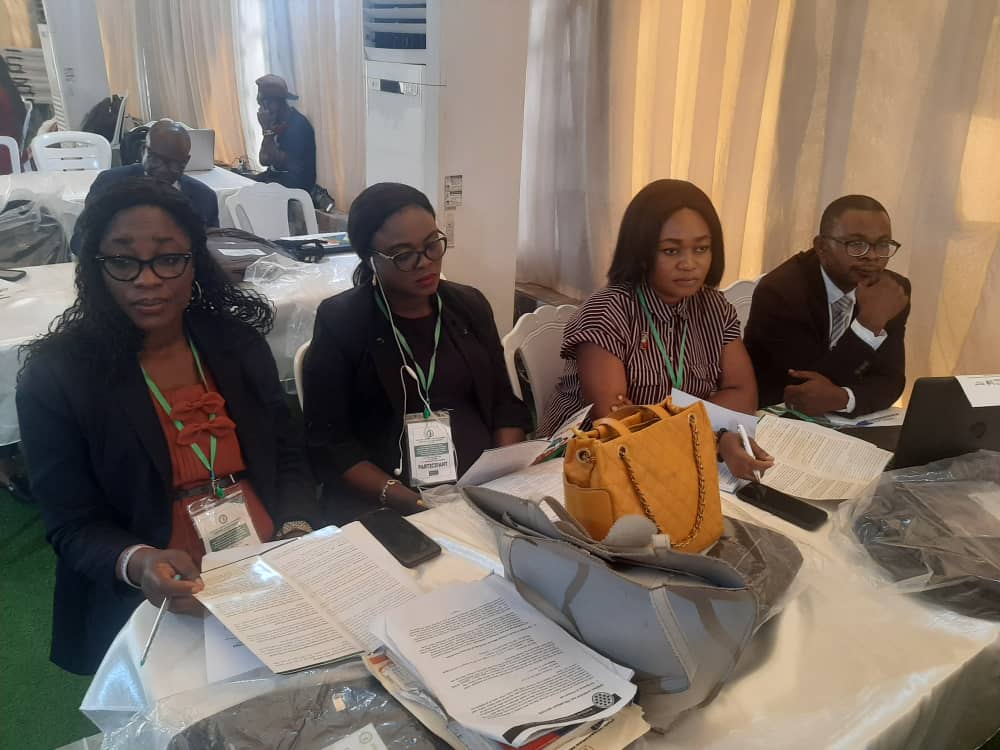 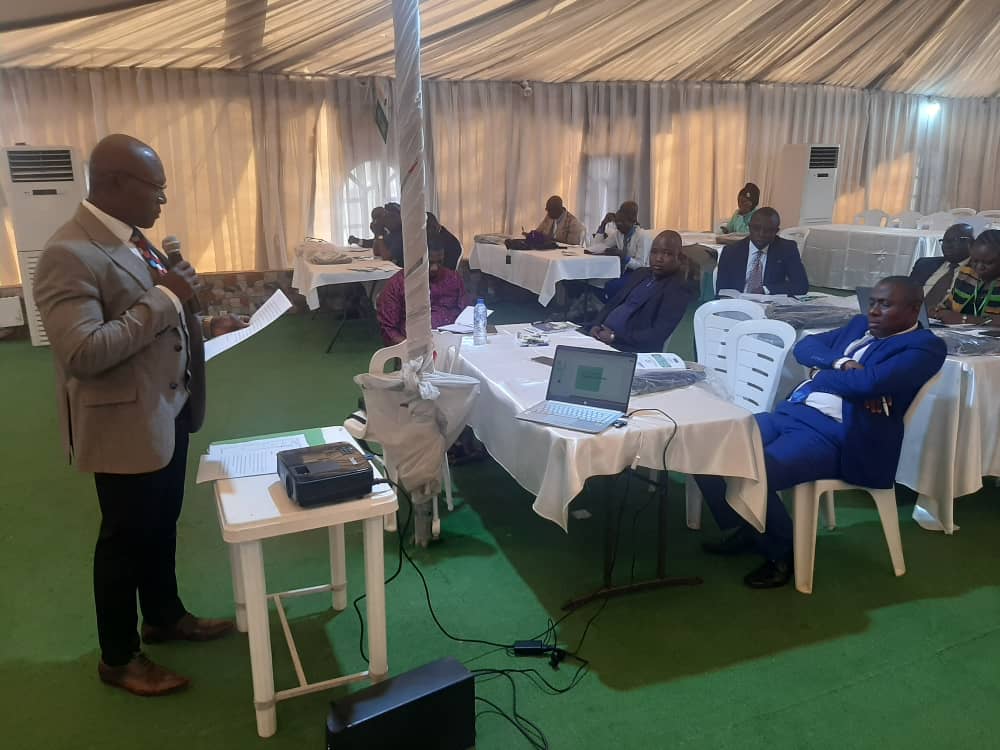 The Permanent Secretary Ministry of Economic Planning and Budget, Mr. Bayo Phillip has re-emphasize the commitment of Ondo State government to the ideals of fiscal transparency and access to information.

Mr. Phillip made the government stand known in a message at the Open Government Partnership (OGP) capacity building workshop held in Akure.

The Permanent Secretary, whose address was delivered by Director, Development Planning in the Ministry, Mr. Bamidele Daisi, added that principles of public disclosure of assets and citizens engagement are also ideals tour the State Government believed in.

According to him, the State Government embraced the OGP for being a platform that brings the Government, civil society actors and other stakeholders interested in working together to make government more open and accountable.

Also speaking at the event, the Executive Director, African Centre for Leadership Strategy and Development (Center LSD), Mr. Monday Osasah commended the state government for keying into the OGP global standard. Osasah said that Ondo State has demonstrated it's willingness to make governance more inclusive and participatory through its adoption of the ideals of OGP.

The workshop had in attendance Accounting Officers from the relevant Ministries Departments and Agencies of Government.