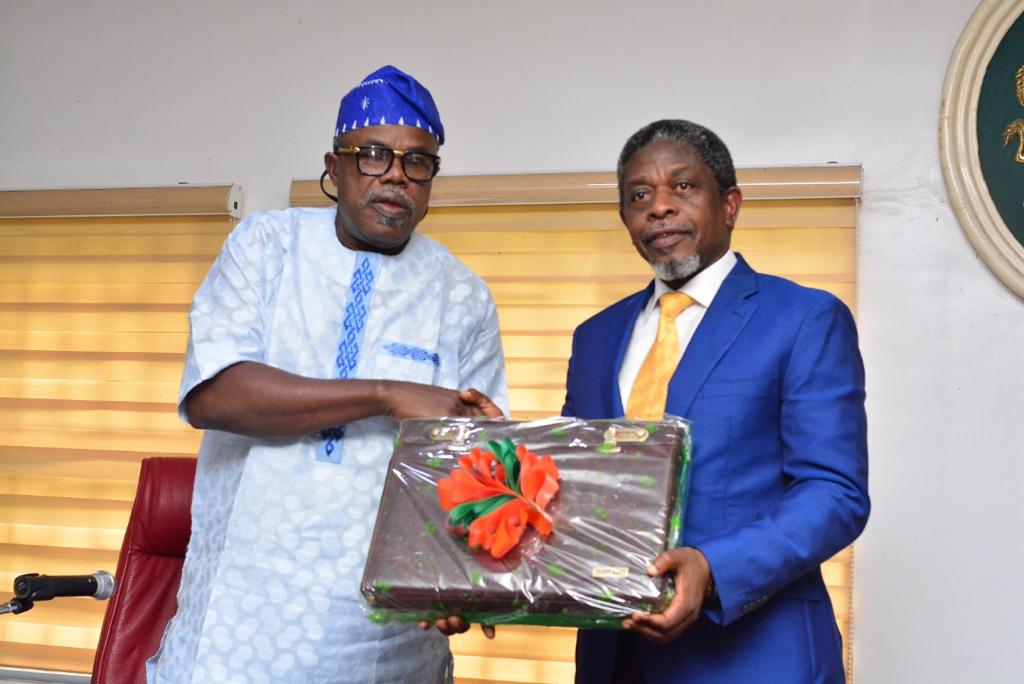 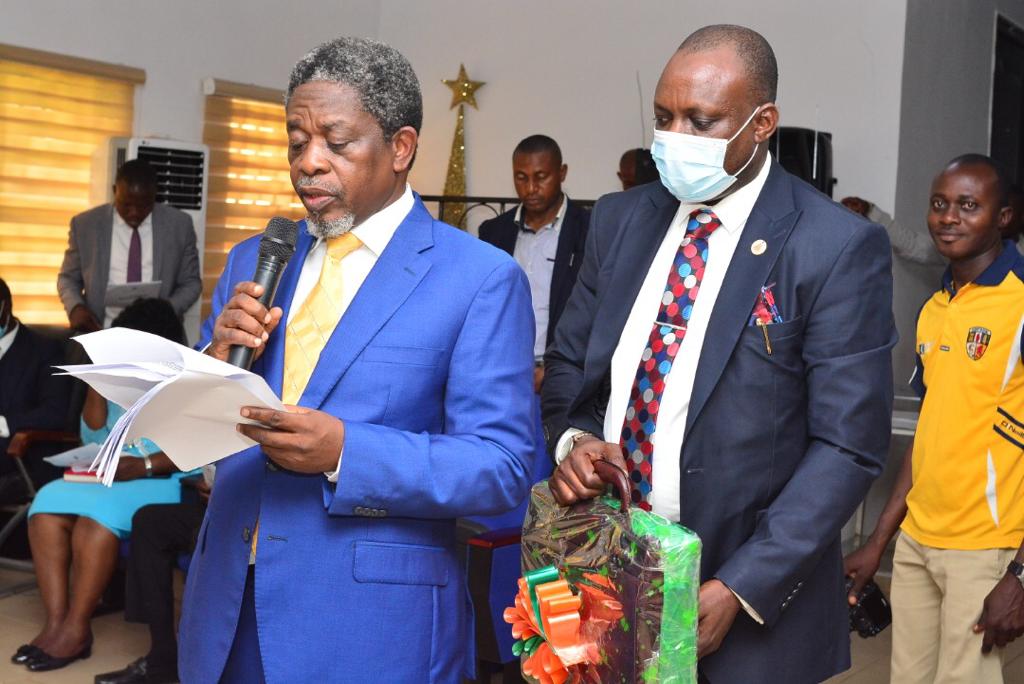 Represented by the Commissioner for Finance, Mr. Wale Akinterinwa; Akeredolu stated that recurrent expenditure is 102.106 Billion Naira which represents an increase of 7.15 percent over the 2021 recurrent expenditure, while the capital expenditure estimates amounted to 79.621 Billion Naira. While giving an overview of the budget estimate, the Governor said that his government will raise revenue from various sources.

He noted that the projections are predicated on the assumption contained in the 2022-2024 MTEF where indices like crude oil production and benchmark price, inflation rate, gross domestic products, among others had been reasonably and realistically determined. Giving a breakdown of the capital expenditure estimates on sectoral basis, the governor said the Economic sector has the highest allocation with 54 percent.

According to him, the main objective of the year 2022 budget is to grow independent revenue, improve the state fiscal performance, consolidate on the development of infrastructure, empower youths, Artisans, farmers and market women. He enumerated the objective to also include, sustaining peace being enjoyed in the state, create rural economy and enhance community development, improve health care delivery among others.

Reacting to the budget, the Speaker of the assembly, Bamidele Oleyelogun thanked the governor for successfully transmitting the budget and for the attention given to sectors in the state. Oloyelogun described the governor as a hallmark of good leadership that was committed to the development of the state, pledging that the assembly would do justice to the content of the budget. The Speaker appreciated, Arakunrin Oluwarotimi Akeredolu for his great achievements throughout the year 2021, despite the economy challenges in Nigeria.

Speaking with News men shortly after the presentation of the budget, the Permanent Secretary, Ministry of Economic Planning and Budget, Chief Bunmi Alade explained that the ministry held various policy and strategic meeting to actualize the dream of the present administration, most especially the REDEEMED agenda.

He affirmed that the inputs of various stakeholders in the state were well captured through various meetings held across the state towards the drive of the agenda. He said that the year 2022 budget is basically for re - Engineering the economy of the state so as to bring people out of poverty through wealth creation at large.

Also, the chairman House committee on Finance and appropriation, Sunday Olajide applauded the state government for the timely presentation of the budget as it would enable the house of assembly to properly scrutinized the budget and also meet up with the global target.