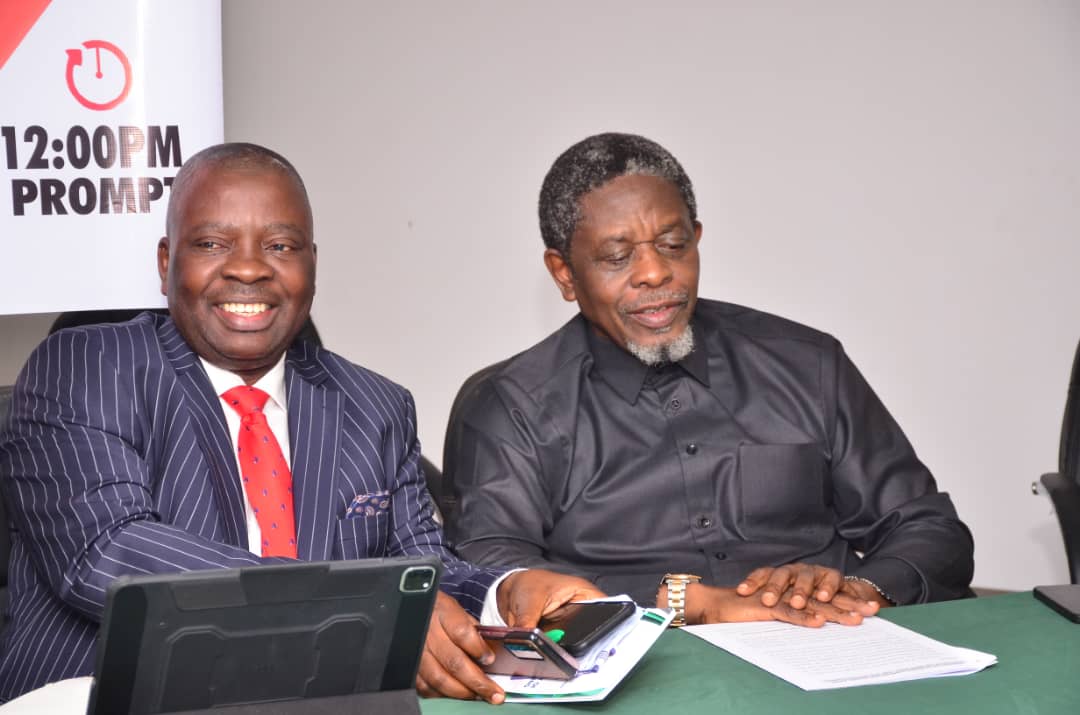 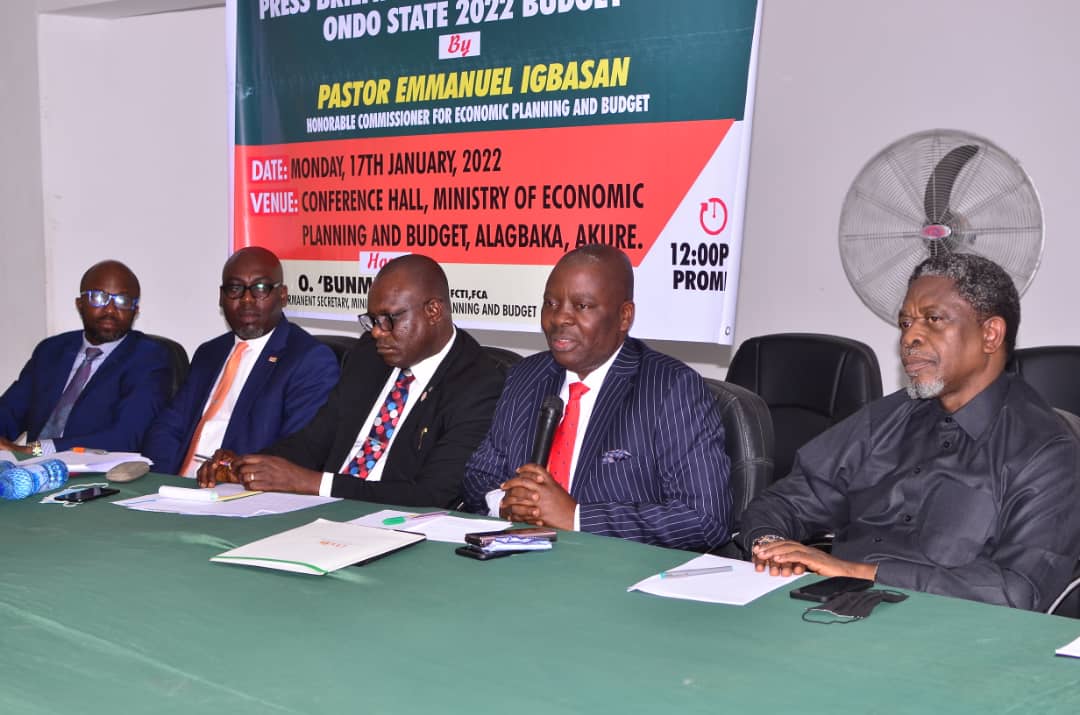 Ondo State Commissioner for Economic Planning and Budget, Pastor Emmanuel Igbasan has given a complete breakdown of the 2022 Budget signed last month. Pastor Igbasan, who gave the analysis at a press conference in Akure said that the major focus of the budget was how to stimulate the economy by investing in people through empowerment of youth, artisans, farmers and market women.

The Commissioner, who was flanked by his Finance counterpart, Mr. Wale Akinterinwa and other top government functionaries, said “we are creating jobs along the agricultural value chain through agric-preneur and agro allied industries and train not less than 2,000 youths and women in Agric and Agribusiness”. He said the government has started working on ways to industrialise the State, he added that Governor Akeredolu had initiated work on high networth industrial investment to catalyse the industrial resurgence in the state. Igbasan listed some of the projects to include, Ondo Seep Sea Port, Free Trade Zone, Sunshine Egg Plant, Ore Power Plant, Igbokoda Glass Factory and Ceramics, Ondo Red Gold Project and Industrial Park.