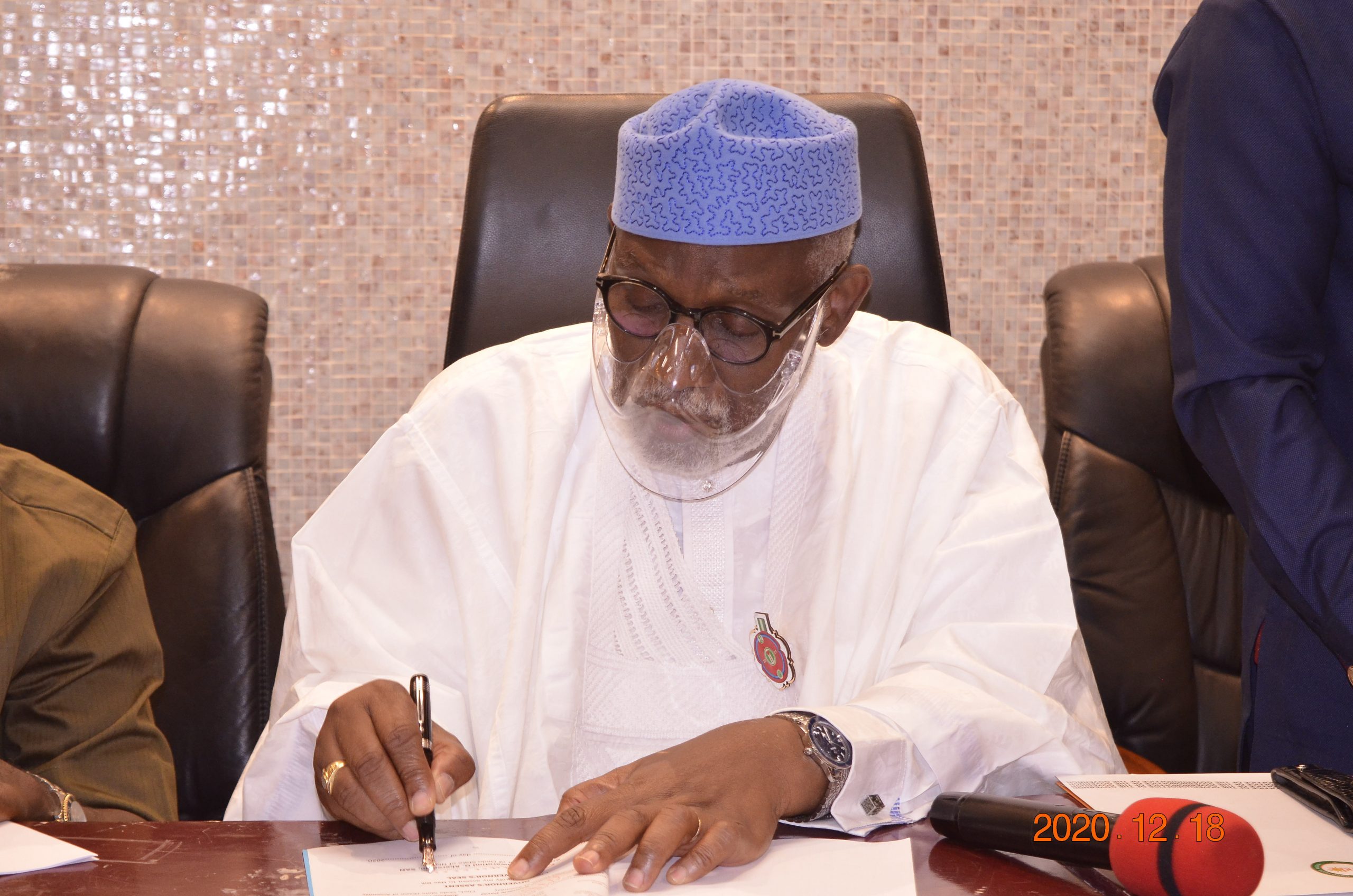 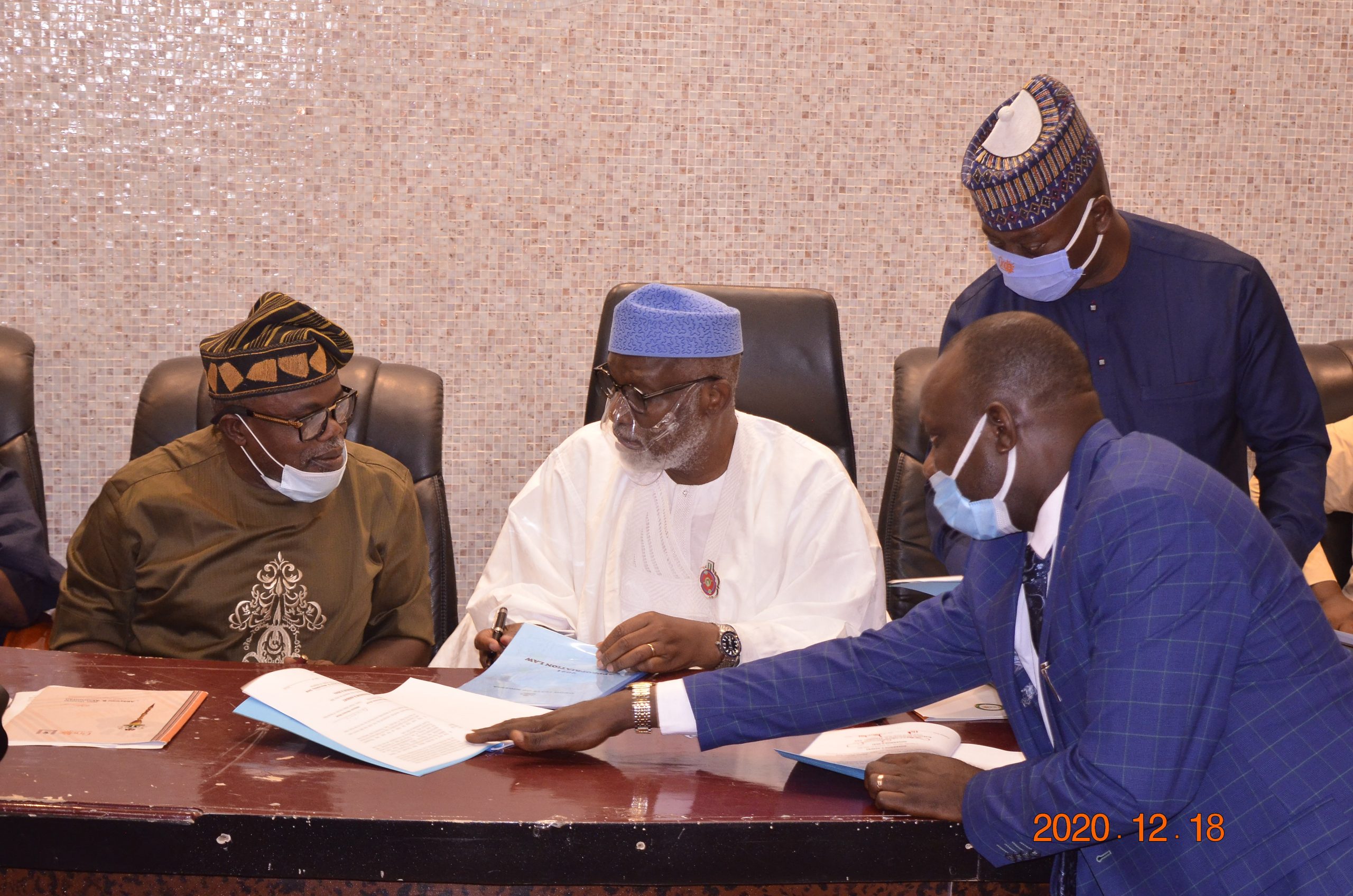 In his address, Governor Akeredolu said the 2021 budget is meant to sustain the hopes of the people. The Governor said: “the 2021 Budget, has a total Budget size of N174.873 billion. Out of this amount, N13.633 billion representing 7.8% is for Debt Service; N12.241 billion representing 7.0% is for Statutory Transfers to OSOPADEC and the 10% Share of Independent Revenue to Joint Account and Allocation Committee (JAAC) of Local Governments in the State.

“The sum of N79.084 billion i.e. 45.2% is for Recurrent Expenditure while N69.915 billion i.e. 40.0% is for Capital Expenditure. “A major principle to note about the Budget is the desire to creatively pull our economic ‘chestnut out of the fire’.”

Arakunrin Akeredolu stressed that the 2021 Budget will reactivate the economic life of the state through technical and technological education, adding that Education has been allocated 19.07% of the Budget, while 21.19% has been set aside to ensure that all ongoing infrastructural projects across the State are completed.

The Governor lamented that the economy of the country was confronted with the global COVID-19 Pandemic and domestic upheaval of #EndSARS protest. According to Arakunrin Akeredolu, both have adversely affected the national economy, stressing that the country is now confronted with the low price of crude oil arising from the vagaries of the international oil market and reduced level of production both of which have invariably put Nigeria into an economic recession.

He said:” This has resulted in consistent dwindling in national revenue and its attendant reduction in allocations from the nation’s Federation Account to all tiers of government.”

Governor Akeredolu disclosed that the gains recorded by his administration in the last three years in its independent revenue which have been the stabilising force in public spending are also now being gradually wiped off. “Despite all these, we have not lost hope. We have continued to update our strategies for strengthening our Internally Generated Revenue capacity without putting extra burden on the people, “the governor said.

Earlier in his welcome address, the commissioner for economic budget and panning, Pastor Emmanuel said the signing of the appropriation bill into law symbolized the completion of the budget preparation process.

He stressed further that the budget will be a bridge between the first term and the second term, saying that It’s a product of the input of the entire citizens of the state through server so interactive sessions.